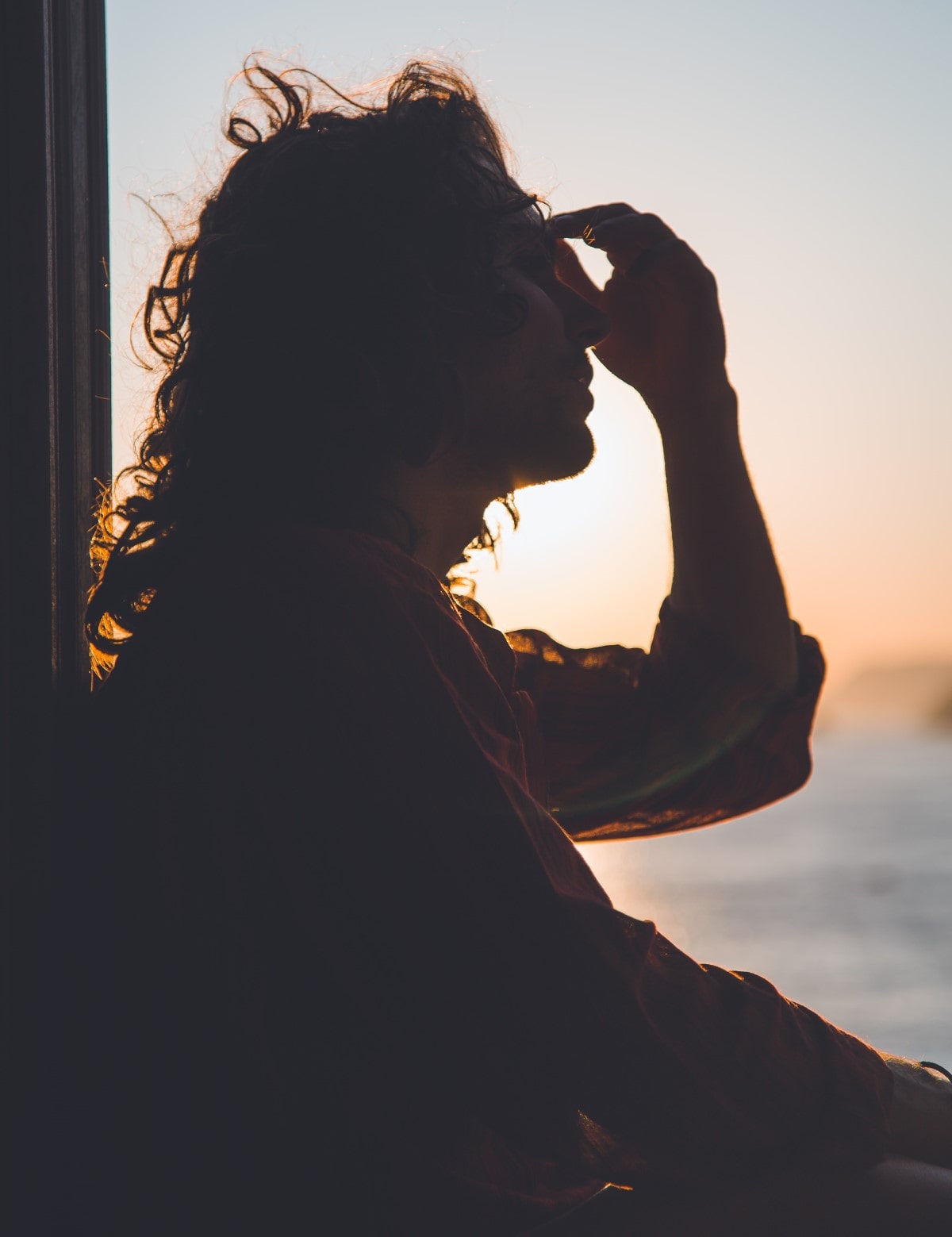 An incredible 80% of the population has some degree of septal deviation. However, for many of these cases, the conditions are non-symptomatic and don’t require any treatment. In other moderate or more severe cases of septal deviation, patients generally experience nasal obstruction, which can cause other harmful symptoms.

In this article, Dr. Schalch Lepe examines the five signs that indicate the need for deviated septum surgery, also known as a septoplasty procedure.

A deviated septum that requires surgery causes respiratory issues. Even if you don’t recognize breathing issues during the day, you still might have respiratory problems that impact your sleep. Snoring, waking up gasping for breath, not feeling well-rested even after a long night’s sleep, and waking up with a headache are all signs of poor sleep quality caused by a deviated septum.

Post-nasal drip, always having a runny nose, or frequent sneezing can all be signs of a deviated septum that requires surgery. Our bodies produce this excess mucus to fight infection in the nasal passages, and a deviated septum sometimes triggers this response.

A more severely deviated septum causes air to dry as it moves through the nasal passage. This dry air leads to more dehydrated mucosa inside the nose, which can become frail and thus more susceptible to bleeding. If you’re starting to experience regular nosebleeds, then you should visit a doctor to see what’s causing it. In many cases, you’ll learn your troubles are caused by a deviated septum.

Trouble breathing through your nose, sleep apnea, and snoring all indicate a septal deviation in need of attention. The curve caused by the deviation makes it harder to breathe through one or both sides of the nose, which is an essential function for healthy blood oxygenation, relaxation, and health.

Many people go through their lives not knowing that a deviated septum causes the issues they are experiencing.

When performed by an experienced surgeon such as Dr. Paul Schalch Lepe, deviated septum surgery or a septoplasty is a straightforward, yet highly beneficial procedure. The benefits are felt immediately, so don’t hesitate to call (858) 925-5800 or book your consultation online.